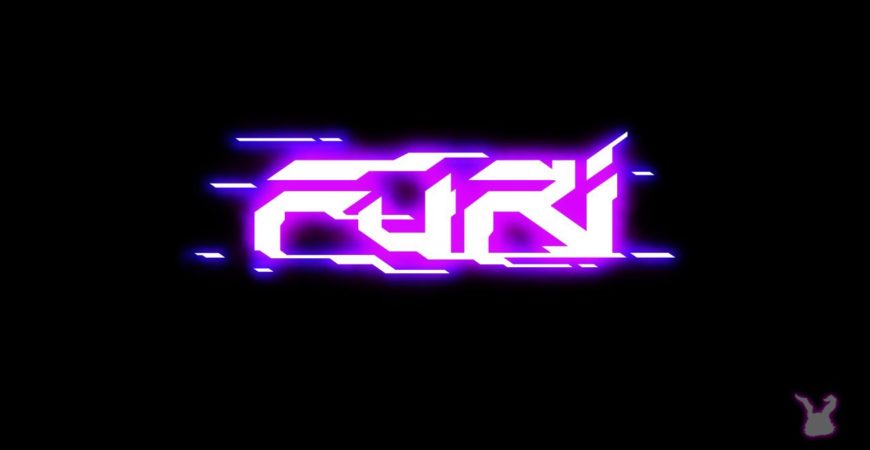 “The Jailer is the key. Kill him, and you will be free.” With only that to go on, you pick up your sword and your pistol and set out to fight for your freedom.

Furi is…a difficult game to describe. It’s part hack-and-slash, part bullet-hell shooter, and part boss rush. You play as a character only known as “The Stranger”. You start as a prisoner but are soon freed by a guy in a purple costume wearing the head of a rabbit and told that you need to fight your way out. You get your weapons and you begin to take down the wardens one by one. You play boss fight after boss fight with nothing else to fight, and only short linear walks down corridors between fights, with the only exposition coming in short one-sided conversations and cutscenes. 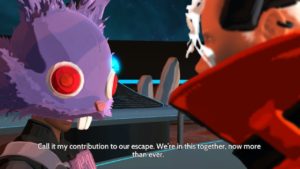 This game is tough. I had heard that it was but my pride as a gamer prevented me from playing on anything lower than normal difficulty. Every boss hits like a truck. They all have more health than you and they have way nicer gear and moves than you. There are no weapon drops or upgrades, no experience points, no magic spells. All you have is your sword and pistol, and your only abilities are a charge-shot, dodge, and parry to counter enemy attacks. 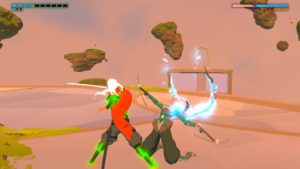 Here comes the surprise though, hard as it is and as bare-bones as it seems at first appearance, I think this game is a lot of fun. As you progress through this game, your character doesn’t improve his skills, but you, the player do. With every time you die (and you will die a lot), you feel yourself getting better. I would get taken down, swear up and down my room at the top of my voice, then knuckle down and try again, but I never felt like the game was just being unfair or messing me about. I always felt like it was possible to win. And when I eventually overcame the boss, I felt like a badass…until I got my teeth kicked in by the next boss. If you enjoy a meaty challenge, with little fuss, consider picking up Furi. It’s out on Xbox One, PS4, Steam and Nintendo Switch. I haven’t finished it yet, but you can be damn sure I will. My pride as a gamer depends on it. 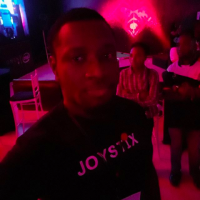 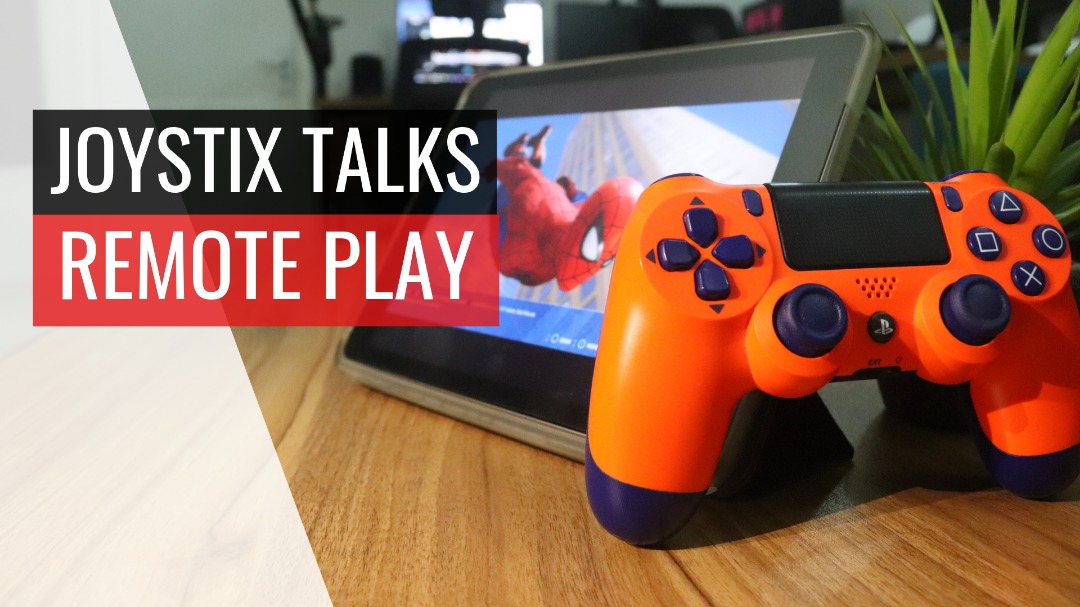 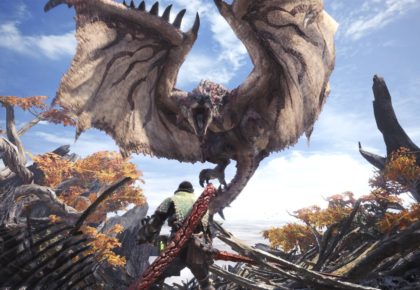 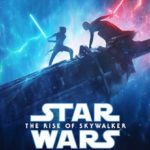 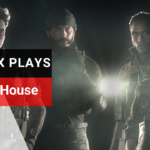 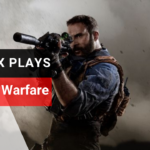 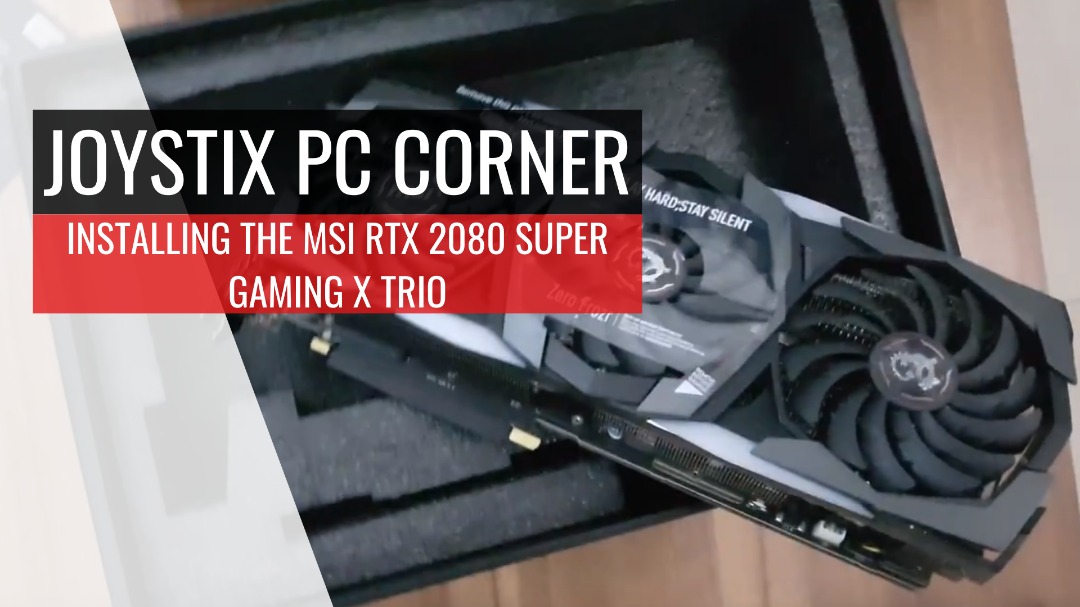